Disclaimer: This page includes affiliate links. When you make a purchase through one of our links, we may receive commissions.

The South Africa is home to some of the best developers in cryptocurrency, such as Lead Monero dev Riccardo Spagni. However, South Africa has yet to introduce a comprehensive regulatory approach to Bitcoin and other cryptocurrencies. With a struggling economy and growing civil unrest, Bitcoin has found fertile ground in this southernmost African country.

Most Popular Exchanges in South Africa 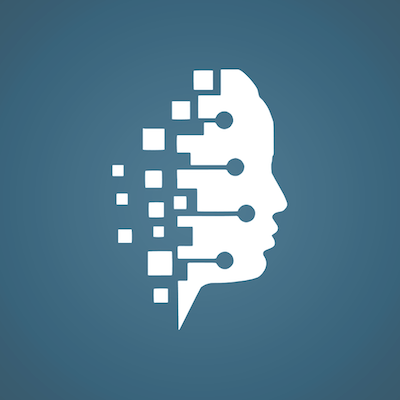 We'll outline some of the best options for each type of buyer and trader.

If your only goal is to buy Bitcoin, Ethereum or another coin, the following exchanges have smooth and easy buying processes:

If you plan on trading in and out of different coins, the following exchanges support many cryptocurrencies:

Now, let's give a bit deeper into some of the exchanges mentioned above with our detailed overviews.

Bitcoin wallets are just software or hardware, so the truth is that wallets can work in any country.

However, we've highlighted some Bitcoin wallets we think would be good for South Africa users here. 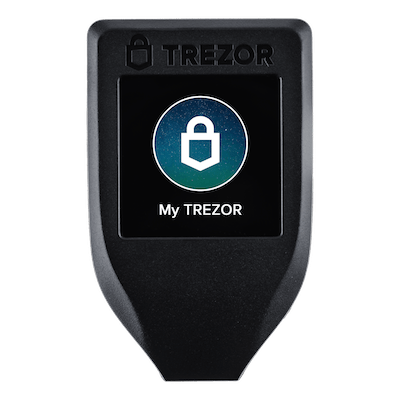 The Trezor Model T is perfect for long term holders of many coins. It's full color high resolution touch screen makes it easy to navigate and advanced features make it the most secure hardware wallet 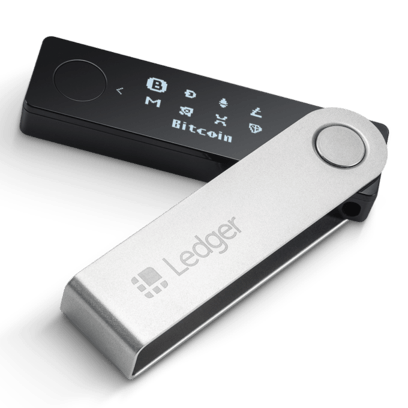 The Ledger Nano X is great for traders who need to access their coins on the go. The on-board Bluetooth functionality allows you to access your coins on your mobile device.

Electrum is a Bitcoin-only desktop wallet that offers many advanced features for higher level users. It is best paired with a hardware wallet.

Most Popular Exchanges in South Africa

Binance's US arm has fewer currency pairs than thier main exchange, but still has a solid offering. They offer fiat on and off ramps as well, allowing you to get new money into the market quickly.

Since its founding in 2013, CEX.io has never lost any user funds. As a pioneer in credit card payments for crypto, CEX has kept it easy to access and buy coins. Since it supports 99% of all counties,you can use CEX no matter where you are to buy and sell your favorite crypto assets

Started by commodities trader Arthur Hayes in 2014, BitMEX quickly became the leading place to make leveraged bets on the price of bitcoin. Thier unique Bitcoin only depoist/withdraw system, along with top notch security have continued to set it apart from challengers.

As the oldest exchange in China, BTCC has a good reputation that only longevity can earn. Easy fiat on and off ramps and many cryptocurriencies to trade continue to make BTCC China's premere exchange

LocalCryptos is a Peer to Peer exchange that escrows funds, allowing two parties to trade cryptocurriences with no prior knowledge of each other.

eToro was started before bitcoin existed, however it recently has added bitcoin and cryptocurrency trading to its platform. Now it is one of the most trusted places to buy, sell and trade various cryptocurriencies. It's large platform allows it to have low fees and spreads.

Founded in 2014, Bittrex was a mainstay of crypto trading during the 2017 bull market. It has many cryptocurrency paiirs and now even allows Fiat on boarding.

EU based exchange supporting 15 different fiat trading pairs and dozens of coins beyond Bitcoin. This is one of the more established exchanges with a long track record and a clean UI that is easy for newbies and veterans alike.

Paymium is one of the oldest exchanges in Europe. It is compliant with all EU regulations and is extremily well trusted. Paymium is based in France and supports several payment methods, including SEPA transfers and credit card purchases.

BestChange is a specialized online e-currency exchange service that monitors rates for dozens of popular conversion pairs in near real-time and offers one-click access to lists of reliable e-currency exchangers capable of helping you complete your transaction quickly and efficiently.

The history of Bitcoin in South Africa

South Africa has been one of the most Bitcoin-friendly countries in all of Africa since the beginning. While banks have not been as receptive in their response to fintech, mobile phones (which are a HUGE commodity in many African countries) have, and this impact has been noticed by those looking to test out new Bitcoin and blockchain technologies on a willing audience.

The current status of Bitcoin in South Africa

Simply, yes. It is legal to buy and sell Bitcoin in South Africa. But, as is the situation with most countries, the governing body in charge of finances (in this case, the South African Reserve Bank), has issued warnings about mining.

Currently, there are no specific laws or regulations governing the use or trading of Bitcoin or other virtual currencies in South Africa. However, in December 2014, the South African Reserve Bank (SARB), the central banking institution responsible for creating and implementing monetary policy, as well as issuing banknotes and coins within the country, issued a position paper on virtual currencies, claiming that only the SARB can issue legal tender and, therefore, Bitcoin and other virtual currencies are not considered legal tender within the country.

The SARB also officially endorsed warnings of the various financial risks associated with the mining, storing, and use of virtual currencies in South Africa, going so far as to say that there would be no legal protections afforded to users or traders and that Bitcoin mining should be practiced at the user's own risk. It did also mention that, at the time, despite the reservations, the SARB did not consider Bitcoin or any other virtual currency to be a systemic threat but emphasized the need for constant monitoring of markets.

Some of the most popular exchanges for buying Bitcoin in South Africa include Coinmama, eToro, and Luno.