In the coming weeks, Blockstream will launch version v1.0 of Liquid, its highly anticipated sidechain project. Like LN, this is a fascinating network that should theoretically bandage the bitcoin scalability issue by making transactions more stable (and possibly cheaper) at the user level. It’s important to note however, that Liquid is a very different animal from LN. They have aligned aspirations, but remain structurally distinct. And one does not present a competitive threat to the other. You’ll see what we mean. Take a gander at why you should be stoked.

For right now, Liquid is the undisputed answer for moving Bitcoin between exchanges quickly and easily. That is precisely its main goal: to increase liquidity in the market. Although in its first non-beta form, the capability to add more coins is already embedded in the tech (built using the Elements project). Its primary beneficiaries are exchanges, brokers, traders and payment processors. By using sidechains that peg on and off the BTC blockchain, traders can move money NOW, quickly, without having to keep large amounts lingering on various exchanges. 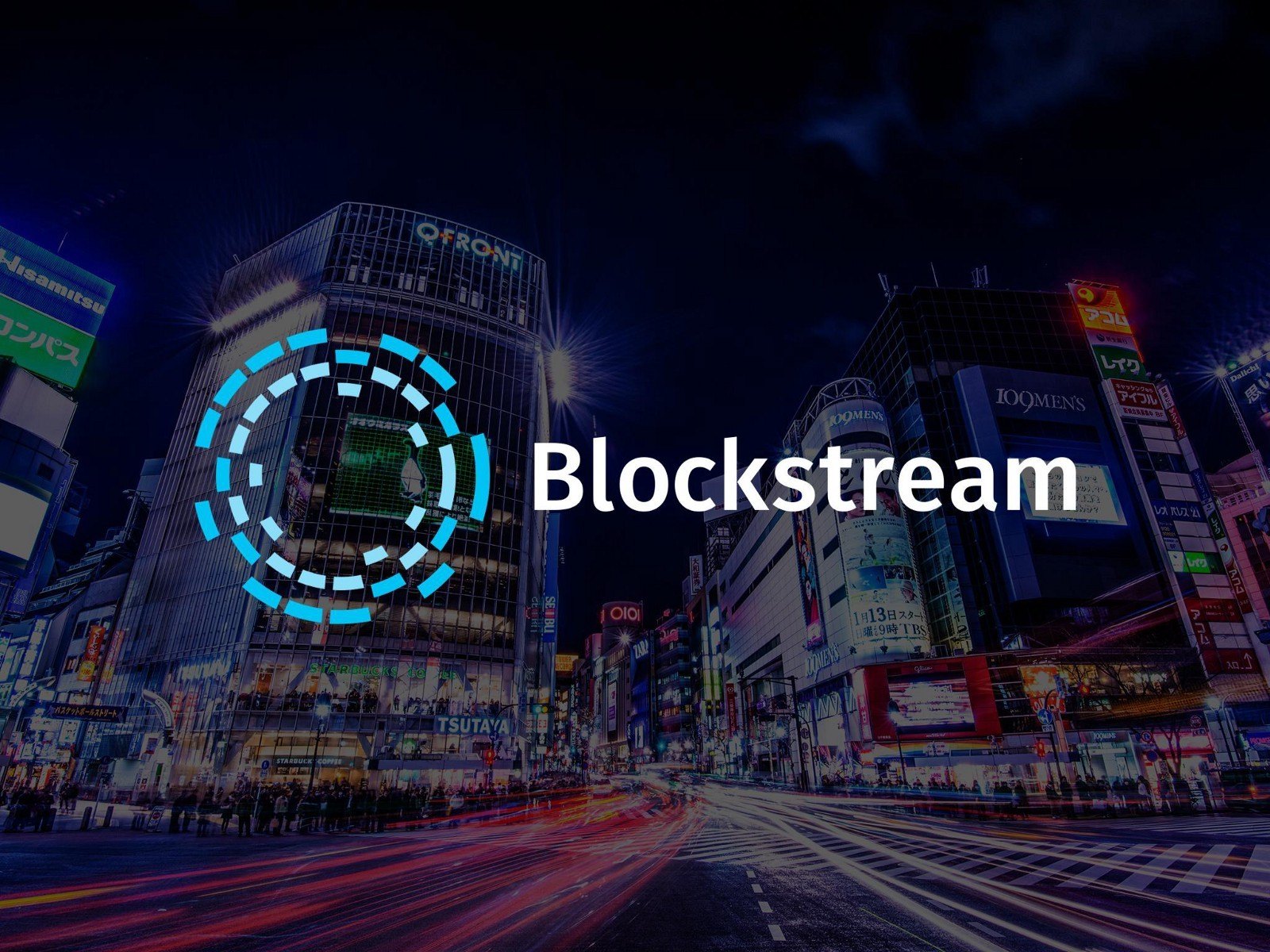 Ipso facto, the problem of Interchange Settlement Lag (ISL) will become a thing of the past.

How it works in a nutshell

While the BTC blockchain utilizes Proof-of-

Work, the Liquid sidechain is secured by what Blockstream calls a “Strong Federation of trusted functionaries”. The functionaries are the participating exchanges, all of whom have a stake in this game. Each functionary server is securely hosted by different BTC exchanges all over the world. The network operators are the ones that execute protocols if specific conditions are met and enforce consensus rules. They are intentionally geographically diversified, and no single entity is permitted control of more than one Liquid server. 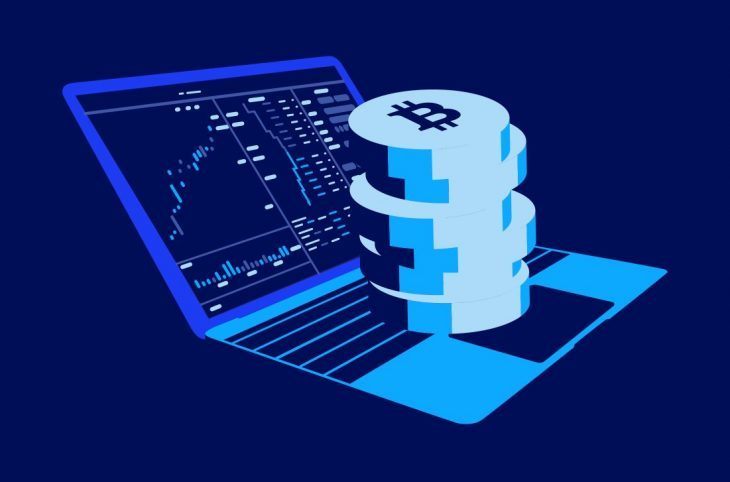 YOU, the individual, need neither access to the Liquid network nor hold coins on it. You, as the user, can still benefit from it through the services offered by the exchanges.

The network is not as decentralized as, say, Bitcoin is, but it is still decentralized in that there is no central point of failure -hence the federation. However, this hasn’t stopped various online gabbers to be suspicious of the possibility for functionary collusion. In theory, it’s a possibility. In reality, HIGHLY unlikely. It’s completely and utterly contradictory to the best interest of the exchanges whom, as previously mentioned, each have a large stake in this game.

In this case, the lower level of decentralization in the sidechain (when compared to Bitcoin) has little bearing on trust at the end of the day. As our source at Blockstream, Mario Gibney, put it,

Trusting that a super-majority of exchanges aren’t cooperating to cheat is a significantly lower risk than trusting a single exchange to stay honest and competent.

By increasing liquidity, members of the federation are actually kept more honest.

Instead of using the Bitcoin blockchain, Liquid pegs transactions on and off of it. The miners are not at all part of the scheme. Instead, transaction fees are partially for functionary profit, but they are mainly used to support the hefty transactions required to peg out of BTC from Liquid. The amount of said fees is yet to be determined but is predicted to be radically more stable than in Bitcoin.

Besides the speed, ease and cost-efficiency promised by Liquid when transacting between exchanges, Confidential Transactions are its game-changing poster children. Unlike the Bitcoin blockchain, transactions on the Liquid sidechain use private solvency proofs for total discretion. Senders and receivers can keep their amounts undisclosed even from the exchanges themselves. This represents the first commercial roll-out of Confidential Transactions and will obviously thrill traders all over the world.

Liquid and the Lightning Network are both supposed to be our superheroes when it comes to BTC scalability. The two should in effect prompt more people to purchase Bitcoin and more businesses to accept it as payment, as scalability and usability are both aided by each project.

But their use-case is different. Their applications are different. Liquid is inherently not cost-effective for small payments, while LN is specifically designed to handle micropayments. Also, on the technical level LN does not use a sidechain. The two are fundamentally distinct operationally.

In layman’s terms, you will use LN directly to buy a cup of coffee. You will use LIQUID indirectly to move your BTC (and eventually, your other tokens) between exchanges.

Liquid is going to make the lives of anyone who actively trades BTC much smoother. And it’s going to bring even more traders into the fold. Does it benefit the big-money men and the exchanges? Absolutely. But it’s also going to enable regular people and the noobs to make big-money moves without the big-money formerly required to make them. That’s the spirit we all love about this space in the first place.

Looks like Blockstream is going to change the game once again. And the future looks pretty, pretty good.